This story has been contributed by Sune Edensvard's granddaughter Kristina Blakstad.
kristinablakstad.com 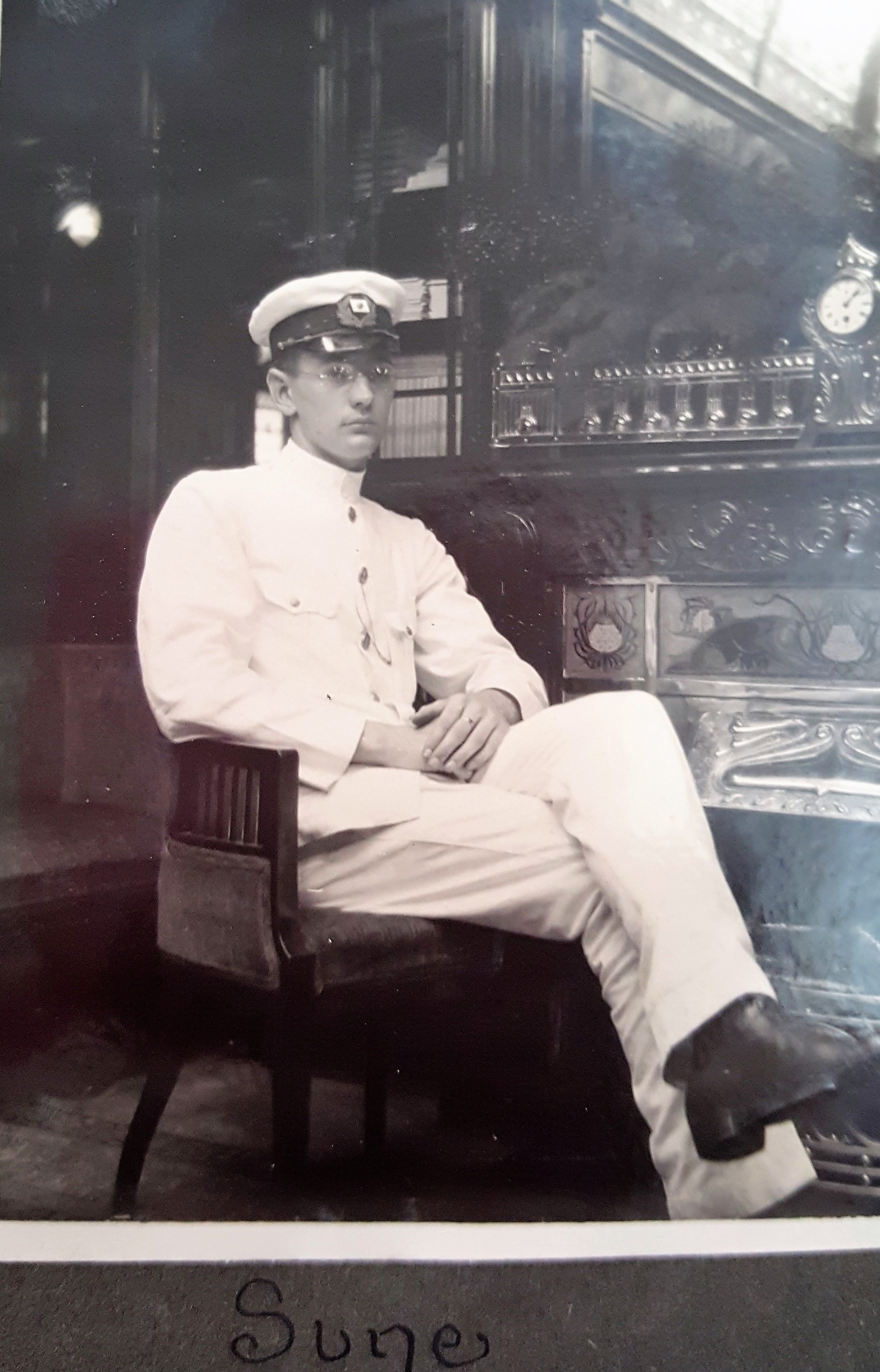 More than 250 web pages developed and maintained by Lars Hemingstam ©1998-2021
Hasse Gustafsson and Tommy Stark have interviewed crew members and contributed many of the stories.